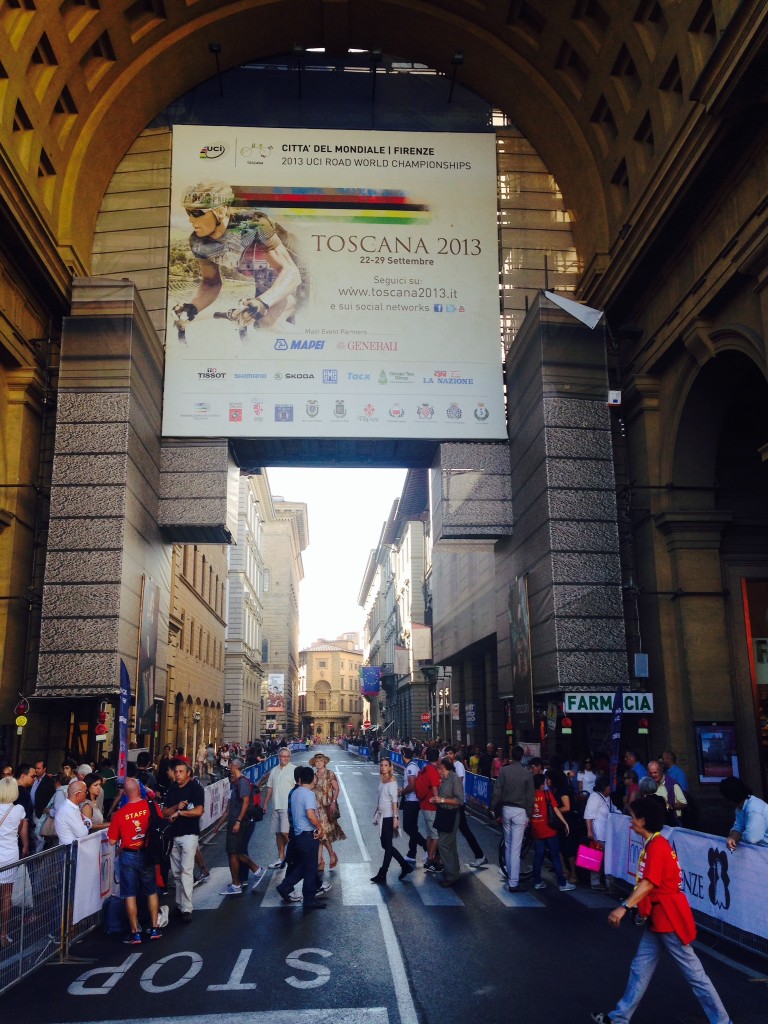 We all intellectually know that life is short and somehow we spend a lot of energy avoiding that thought. I was reminded of the frailty of life this week while vacationing in Florence, Italy.

Many of the cobblestone streets are narrow and the sidewalks even narrower. It is also quite crowded. There is a constant negotiating for sidewalk space with other people going with or against you. At the same time I am trying to relax by enjoying the sights. There is some risk to this combination of forces.

I was standing just behind my wife looking into a shop window. There were people milling both in front and back of me. We were on one of the more narrow streets when suddenly I felt something touch my hair that felt like a light breeze. Then I heard a horn. I looked up and a local bus had passed me traveling around 25 mph. The mirror of the bus was about five feet off of the ground. With the road being so narrow a portion of the mirror was overhanging the sidewalk about a foot when it passed me. It was traveling so fast that it was 20 feet past me before the driver was able to hit the horn and I could look up. I was within a quarter of an inch of my head being slammed to the ground. The good news is that it would have been quick.

I was relating the story to our incredibly gracious Florentine host who wasn’t surprised. “I had a friend of mine was killed in London about 30 years ago after his head was struck by a passing bus mirror.” Then I was talking to another one of our American friends who has lived in Florence since 1979. She told me that it happens frequently, and she has been wary of the possibility since had moved here. Then my son remembered that he had a classmate who was killed at age 18 in London after being hit by a passing bus mirror. None of these stories were reassuring. 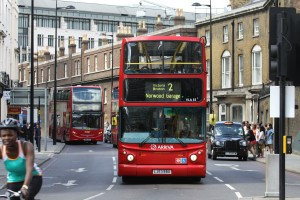 This incident was my fifth significant close encounter with dying with this one being particularly intense. Being comfortable with death is a skill I am not inclined to learn, although the philosophers point out it’s a necessary part of truly living. The response it fosters in me is gratitude. I have long realized that life is one day (moment) at time and that I am incredibly fortunate in many realms. The first one being that a “bad day” is much better than not having a day at all. I also live in a free country with food on my table and a shelter over my head. We have comforts and opportunities that have never existed in the human experience.

Another benefit, that I never expected was the gift of suffering. I never understood how extreme the experience of being crippled by anxiety and other physical symptoms could be and each patient in pain takes me back to some part of my journey in the Abyss. I came out of it one millimeter at a time. I am incredibly grateful to be able to share my insights with others. Watching them thrive has been rewarding, inspiring and humbling. The capacity of a given person to heal is almost infinite and I am one example.

The Denial of Death

Ernest Becker wrote a famous book, The Denial of Death. His premise that he elaborates on in multiple ways is that the fear of death drives most of human behavior. I agree that avoiding anxiety is the main driving force in that the human body’s primary role is survival and then procreation. Homo sapiens that didn’t pay attention to the environmental cues simply didn’t survive. The current human race represents “survival of the most anxious” and it’s effective. Worrying about death is unique to humans because we have consciousness and it’s the ultimate fear. However, it is just one of an infinite number of other things to be anxious about. But spending your time worrying, including about the inevitable, then it’s much harder to enjoy the gift of life you have been given today. Deeply accepting death is a major step in truly living. Learning to live with anxiety is another one. 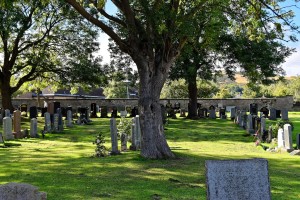 Constantly thinking about how to solve your chronic mental and physical pain is, I think, almost a worse situation than worrying about dying. You are living a life that is steeped with misery, being bounced around, not believed, labeled and there doesn’t seem to be any hope of escape. I will never forget reading Viktor Frank’s book, Man’s Search for Meaning, in which he describes his experience in a WWII concentration camp from a psychiatrist’s perspective. He was able to somehow accept his fate while in the camps. What caught my attention was that he felt that the worst part of the ordeal, in spite of extreme physical suffering, was wondering if and when it would end. The effect of chronic pain has been documented to have a similar impact on a person’s life as terminal cancer. (1)

The solution to chronic pain is a paradox. It is important to understand the neuroplastic properties of the brain. Your brain changes structure every millisecond by forming new connections, supporting cells, neurons, etc. It will develop in whatever direction you choose. If you spend your time looking for a solution for your pain or constantly discussing it, you are only reinforcing it. If you choose to move forward with or without your pain, paradoxically you can leave it behind. Remaining anxious about things beyond your control will suck your life energy right out of you. Dealing with your inevitable end is an opportunity to accept, process it and move forward.

A brush with death also reminds me that the goal of The DOC Journey is to enjoy the day that you’re are in. There is a tendency to look at this process as a stepwise formula with the goal being the end of pain and suffering. That’s the opposite of what actually happens. The “goal ” is to get happy first regardless of your circumstances, including the pain. You’ll then have the energy and passion to move through your mental and physical pain and create the life you desire. The ring of fire