The Source of Your Pain

There are two categories if sources of pain in the human body: 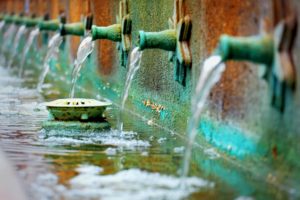 Anatomical characteristics that are likely to cause symptoms include:

The following characteristics make an anatomic problem less likely to cause pain or neurological symptoms:

Do You Really Need Spine Surgery? Take Control with a Surgeon’s Advice will provide you with enough information to have a productive conversation with your surgeon.